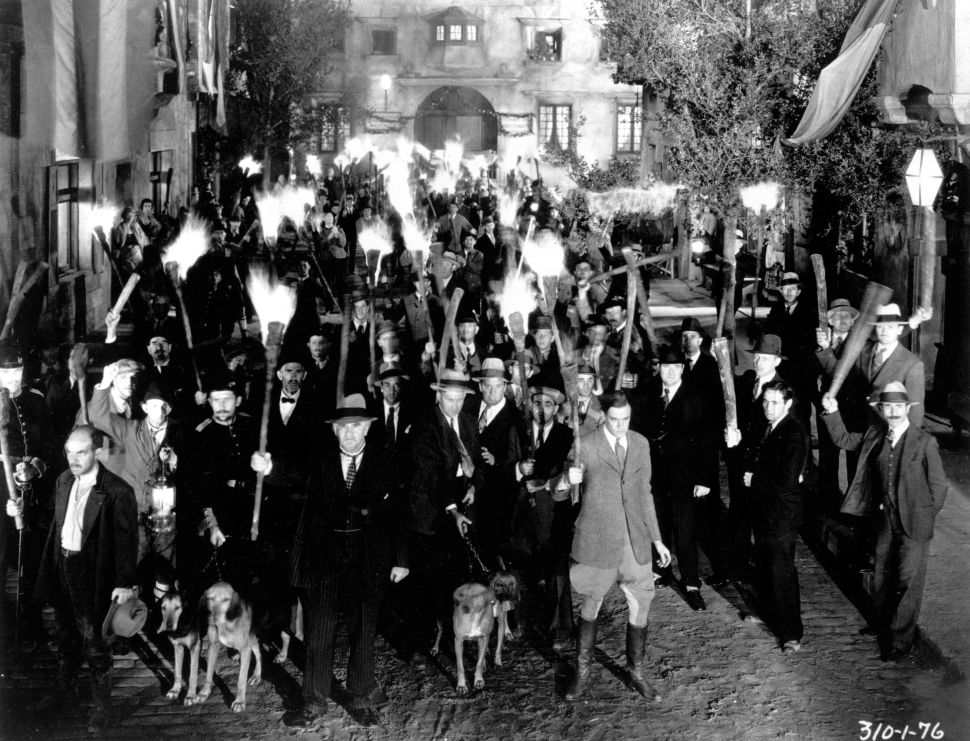 Truly innocent people have experienced the internet mob grab their metaphorical pitchforks and chase after them. Getty Images

So what can we learn from turkeys and turkey farming? Is there’s a parallel to the mentality of how internet mob justice plays out?

Social media is a great tool, but with great power comes great responsibility. I’m going to go out on a limb here and say we all hate Nazis, racists, homophobes and bullies, right? But, sometimes, lives have been ruined, literally in a matter of seconds, by those who have been wrongfully accused of misdeeds on social media.

It has almost become sport.

Not like the woman in Jon Ronson’s book, So You’ve Been Publicly Shamed, who tweeted out a stupid off-color joke before heading on to a flight—only to land in South Africa to find her life in shambles and the Twitter mob calling for her head.

I’m talking about truly innocent people, who were misidentified or misrepresented, only to have the internet mob grab their metaphorical pitchforks and chase after them. The goal of online shaming is to destroy the person.

So, let’s examine this phenomenon and take a look at some specific times when internet mob justice has wrongfully played judge and jury.

The case of Kyle Quinn, an assistant professor of biomedical engineering at the University of Arkansas, is a pure Kafkaesque social media nightmare.

Imagine this scenario: In 2017, Quinn was wrongly identified as a tiki torch-carrying Nazi who marched in the Unite the Right rally in Charlottesville. A counter-protester had posted a photo on social media of a man with a beard (Quinn has a beard) wearing a T-shirt (he sometimes wears T-shirts) that said “Arkansas Engineering.”

Call it extremely bad luck but somehow Quinn’s name was attached to the bearded man in the photo.

The only problem is: Quinn is not a Nazi—and at the time of the rally, he was home in Arkansas watching a nature documentary with his wife. Unaware that an internet mob had already formed against him, Quinn received a concerned phone call from a member of the university relations office—his entire ethical credibility was put on the line because of social media mislabeling, and he had to defend it.

We have verified that the man in the photo is not assistant professor Quinn.

The results? Quinn received Twitter and email threats aimed at him and his wife. The university received calls and emails demanding that they fire Quinn. His home address was also tweeted out, causing safety concerns and forcing Quinn and his wife to hide out at a friend’s house.

In Quinn’s own words: “It was like being chased by a mob.”

In an ironic twist, the attacks were so vicious that the real tiki torch-carrying Nazi came forward and expressed his guilt that the wrath of social media had been directed at Quinn, a man who simply wanted a quiet evening at home with his wife watching a nature documentary.

Being part of a collective, such as an internet mob, somehow dissolves personal accountability.

People are emboldened on social media; the format lends itself to little-to-no consequences for their actions. Add to that a lack of empathy for the target and the endorphins an emotional knee-jerk reaction harvests through “likes” and you’ve got a recipe for an internet mob justice disaster.

Such was the scenario with the Australian dad who simply wanted to take a selfie in front of a Darth Vader display at Target. His intent was to send the selfie to his kids. The only problem: a woman thought the man was taking a photo of her kids and, in turn, took a photo of him, uploaded the photo online and labeled the man a pedophile on social media. The post was shared over 20,000 times—and was seen by the man’s friends, colleagues and family.

The man (who asked media not to identify him) received death threats because of the post.

And to think, this all began with a simple selfie in front of a cardboard Darth Vader display at Target. Yes, may the force of social media mob justice be with you… 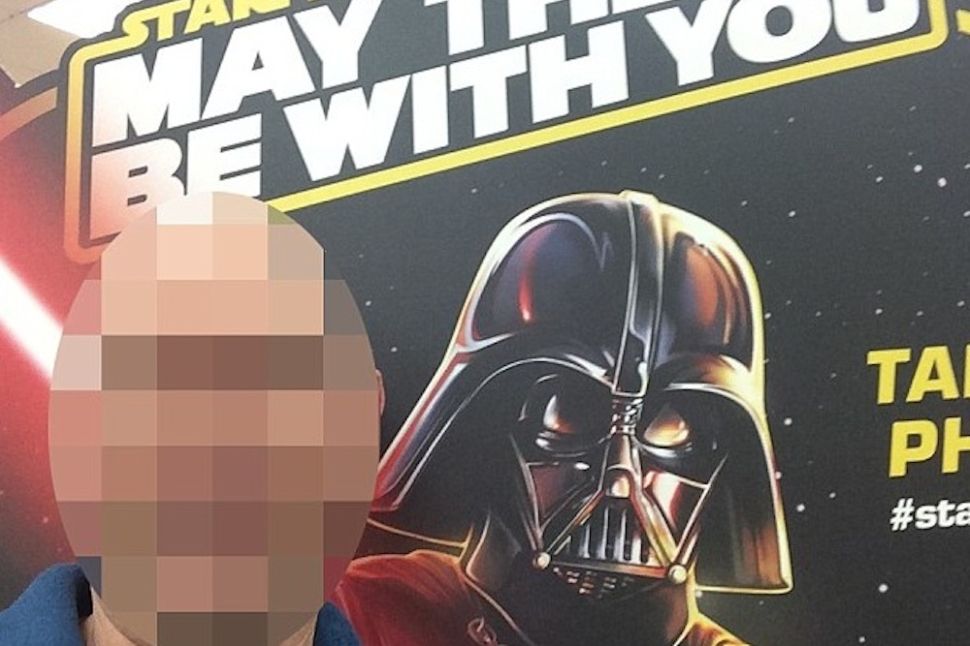 The selfie that sparked a social media firestorm. Facebook

Retweets and likes on Twitter incentivizes people to weigh-in, sometimes, for the purpose of confirmation bias—to confirm to their followers their social and political beliefs with no true investment in a controversy or research into the individual on the other end. Social media is designed to manipulate our desire for approval, even if it’s at the expense of a wrongly accused person.

Back in November, a woman who worked at Chipotle was fired after she was filmed on a smartphone. Dominique Moran—a college student in St. Paul, Minnesota—got the full internet mob justice treatment when the video footage was taken out of context and went viral on Twitter.

Suddenly, strangers online were knighting her with the moniker: “Racist bitch.”

In the video, Moran is seen refusing to serve a group of black men—unless they paid up front. But some major backstory was left out of the video; the group had a sordid history of dining-and-dashing from the very restaurant.

They even bragged about it on social media:

“Dine and dash is forever interesting,” said one tweet. “Not a dine and dash we’re just borrowing the food for a couple hours that’s all,” read another.

But the social justice warriors were primed for outrage.

The video painting Moran as a racist was re-tweeted over 30,000 times within two days. Moran’s mom even saw it in California and called the next day  to check up on her “racist bitch” daughter.

Moran discovered that some folks on the left can be just as vicious when they denounce racism. People started stalking Moran on social media, not only leaving messages calling her a “dumb whore,” but also threatening to burn her grandmother’s body and send it to her in a bag.

The incident was framed on Twitter as a white person’s racism against black people. But Moran is Mexican-American. Still, the social justice storyline of people identifying her as white added the element of confirmation bias and helped spread the story. It was a better narrative to paint Moran as a white racist without doing any further research into the incident primed to ruin her life. It’s the same reason that so many people were quick to believe Empire actor Jussie Smollett when he reported being attacked by two white men wearing MAGA hats.

Moran was later vindicated—but suffered PTSD, anxiety and depression over the public shaming. She now has panic attacks whenever someone points a smartphone in her direction.

Yes, Big Brother is watching us, and we are Big Brother. And we will peck the other turkeys to death—if somehow it’s been determined that they must die – whether it’s wrong or not.